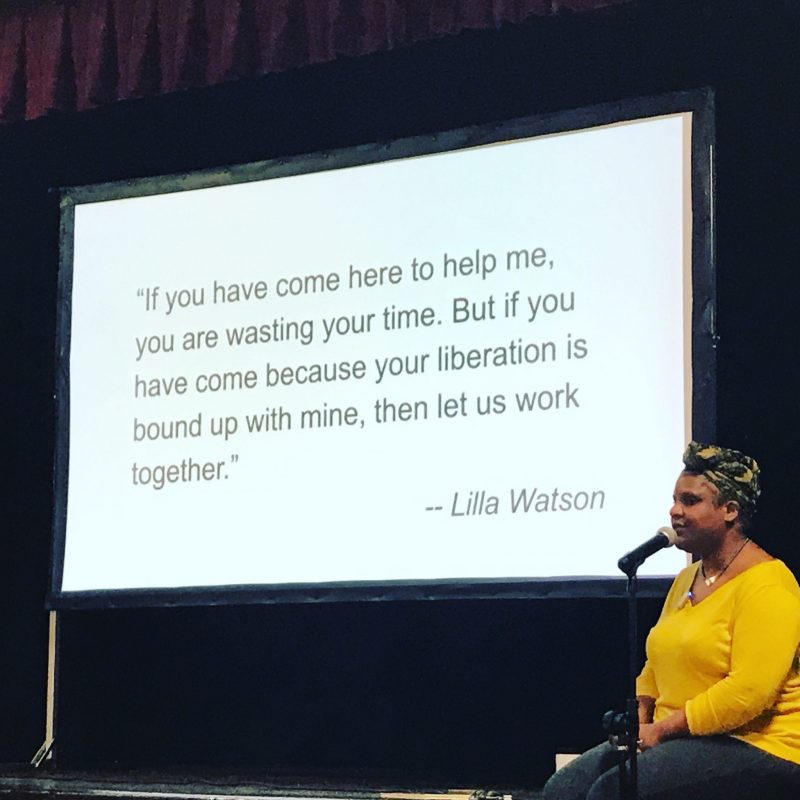 On Tuesday, January 28th, the Network and Town of Winchester welcomed racial justice educator Francie Latour, co-director of Wee the People, to present a workshop for parents and educators entitled, “The ABCs of Racism: Starting the Conversation about Race and Racism with Children.” Latour began the evening by encouraging attendees to introduce themselves by stating … Read more Wee the People holds Racism Workshop in Winchester 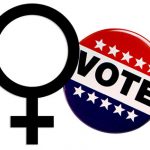 We Did it For You

No event found!
Scroll back to top