On March 9th, the Network played host to a student organized and oriented conversation about Native American representation and mascots at the Winchester Unitarian Society. The conversation was facilitated by Network Executive Director and lead by Faries Gray, a resident of Woonsocket, RI and Sagamore (or “War Chief”) of the Massachusett Tribe and Jon Swan, a local Winchester resident, Network Board member, and enrolled member of the Chippewa Cree Tribe.

Over 40 enthusiastic students packed the room to learn more about the Winchester mascot and town history. After a brief introduction by both of the speakers, students were invited to ask questions about Native American’s life, culture, and mascots. The students asked a series of questions attributing to the topic, including: “What offends you about the sachem mascot?” and “How should we change curricular issues of Native American history?”

Students showed respect and engagement towards the topic. A question was asked,“What else can we do to honor Native Americans,” to which Gray responded that we should love and care for the Earth. After the discussion, there was a feeling of possibility and hope for the next stages of the movement to come. 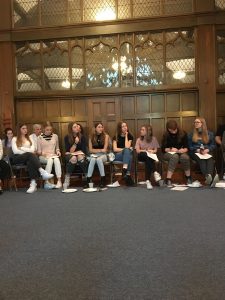 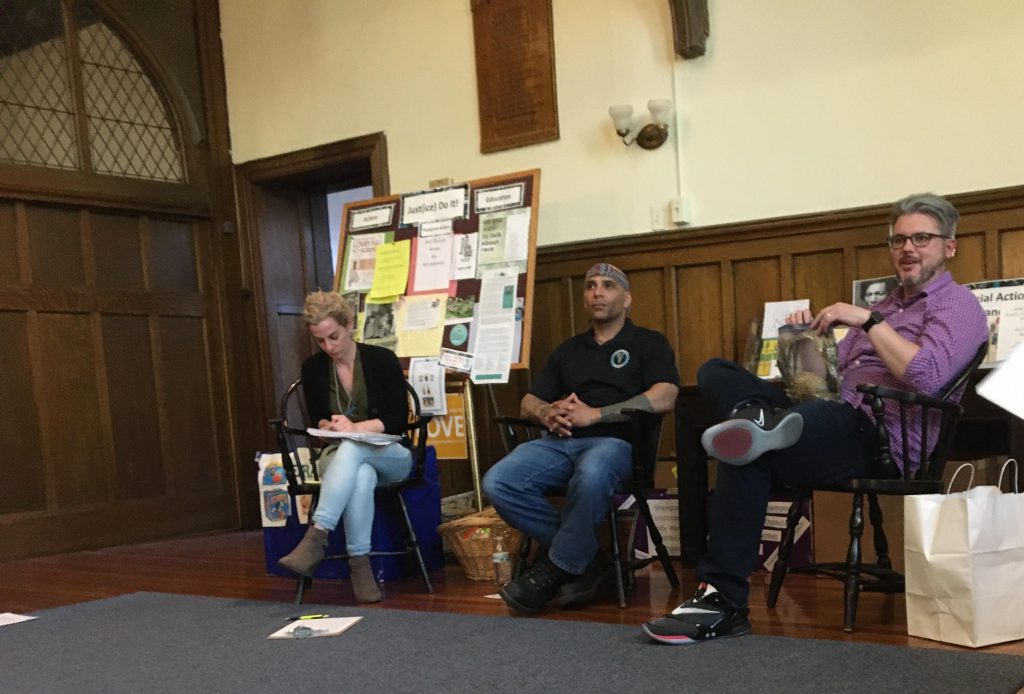