YES on 2 began as a grassroots-driven movement to build awareness around an improvement to our elections known as Ranked Choice Voting (RCV). RCV helps reduce the issues of vote-splitting and so-called “spoiler” candidates — common problems which often put pressure on candidates to drop out, and which prevent fresh, diverse voices from running for … Read more 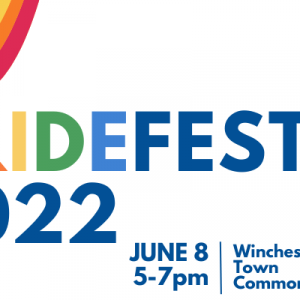 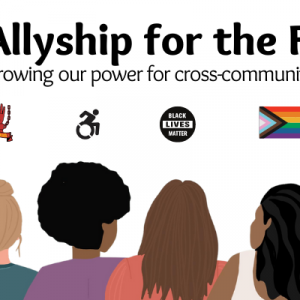 Allyship for the Future Workshop

Allyship for the Future Workshop