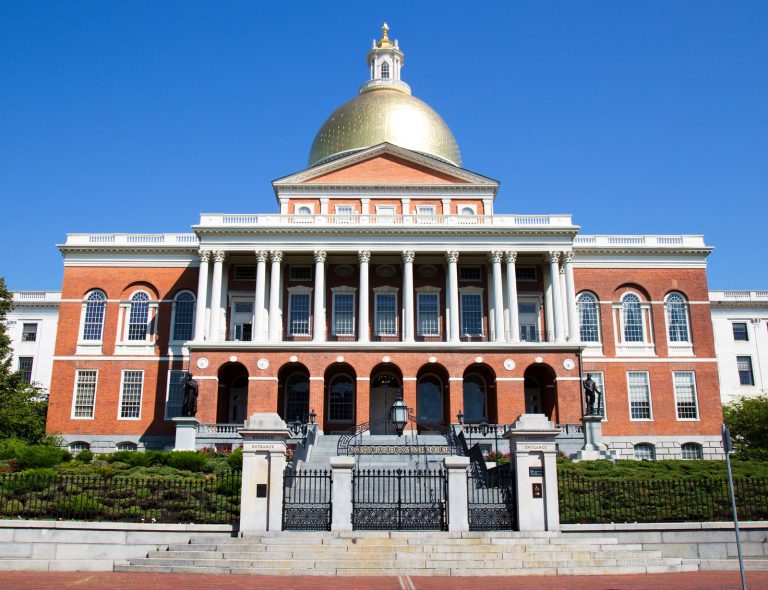 What Should We Be Doing?

While we know that many of our readers are people of color, some of the suggestions that follow are written with our white readers in mind.

This is a time when many in the US are reckoning with our country’s history of systemic racism and its impact on people of color, and individuals are engaging in dialogue about racism and the impact of white supremacy culture as never before.

This past Tuesday, June 16, the Network co-hosted a program with the Winchester Unitarian Society and Temple Shir Tikvah, which was the first in a series entitled “Hearts, Minds, Action: A Community Conversation Exploring Racism Today.” One theme that arose from the multiple small group conversations that took place is that white people are looking for direction and suggestions about how to be effectively anti-racist.  They are asking:  “What should we be doing?”

Many Black racial justice educators have advised that white people avoid posing that question about what to do or what actions to take to their Black friends, neighbors or coworkers,  who may not want to take on the emotionally taxing burden of that educational task.  This is tied to the headline many of us have read: “Black People are Tired about Talking about Race”. These racial justice educators recommend reading, attending webinars, and talking with others who are at various stages of the journey toward anti-racism advocacy.  For a list of recommended resources, see here. And of course, we can and should seek out and listen to people of color who are coming forward and volunteering ideas, suggestions and guidance.

The thirteen legislators who comprise the Massachusetts Black and Latino Legislative Caucus have come forward with this ten-point plan to address police violence and advance racial justice, focused on the federal, state and municipal levels. It includes: passing Congresswoman Pressley’s resolution to condemn police brutality, racial profiling and the excessive use of force; advocating for the Department of Justice to reassert its authority to investigate incidents; adopting sound and unbiased law enforcement policies at all levels of government; establishing a commission on structural racism; and declaring racism a public health crisis (as cities such as Somerville, Medford and Boston have already done). Contact your legislator to voice your support.

We would also like to remind people who are interested in learning more and taking action that the “Hearts, Minds, Action” community conversation will be continuing on Tuesday, June 23 at 7PM. You can register to attend here.